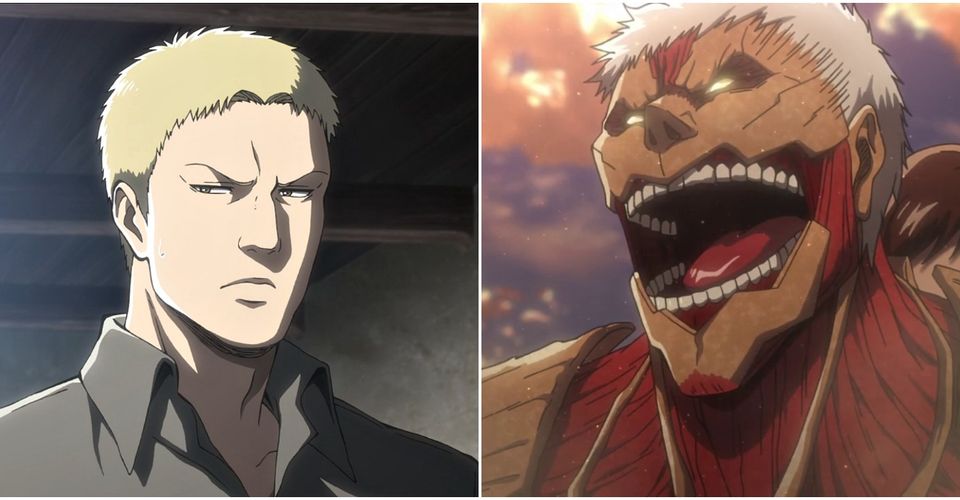 The start of the year 2022 is going well, especially for geeks all across the world, because the most awaited anime (AOT) has returned with its final season. The trailer of Attack on Titan Final Season showed us some promising animation compared to the previous one.

Since it will be the end of the series, people are curious about the fate of their favorite characters like Levi and Eren.

Well, the good news is this season is going to be better than the previous season that was good on its own. The creators have really put in all their effort and time into making this season a memorable one. So, let’s do a detailed review of the first episode of Attack On Titan Fourth season (Final).

Starting from the opening, I think the opening scene of this episode is very well-done. The last season of Attack on Titan was always going to be tremendous, but no one could have predicted such a fantastic first episode. This episode proves that the creators have learned from their prior shortcomings and overcame them.

In terms of plot, the episode starts exactly from where last season ended. This episode also answers the questions that were raised about Levi’s fate.

Even though this episode is just establishing pieces, the writing continues to be great, whether it's about Zeke and Levi, Marley's surprise strike, or the Jaegerist's ongoing feud with the Scouts.

The writers have beautifully used Connie as a medium to demonstrate how complicated this warfare can be. What appeared to be a straightforward operation at first has turned into a catastrophe. Suddenly, all hell is broken loose, and there’s a toxic atmosphere filled with betrayal, lust, and selfishness.

Connie breaks down, frustrated with all the betrayals he had to bear so far, from Annie and Reiner to now Eren, in the most emotionally heartbreaking scene of the show. Poor lad.

It is just remarkable how even after a year’s gap, it only took one episode to pull us back inside this corrupted and vile world.

However, other outstanding aspects of this episode were the sound design and animation quality. This anime has always had a terrific soundtrack, but the latest episode's song composition was nothing short of outstanding. In comparison to prior introductions, which are more symphonic, the opening and outro stand out.

This season is shaping up to be fantastic, epic, and amazing. Whether it be for building tension, building the feeling of despair, or building hope for a shock twist, you need to rewatch this episode with headphones turned to the max volume to fully enjoy it.

Likewise, the animation and combat sequences never cease to surprise me. With the addition of MAPPA to the production crew for Season 4, the quality of the show has improved noticeably.

Shiganshina has never looked so lively, the weaponry has never seemed so lethal, and the movement of both the Cart and Jaw Titans scurrying on all fours through the right streets was particularly impressive — the animation was just so flawless.

Finally, we have the characters, who form the backbone of the entire show. Seeing Levi in such a dreadful situation, for example, was difficult to bear. Levi’s face is wounded, and his body is torn. It is a heartbreaking sight and it also shows us the horrors of war.

Certainly, Attack on Titan season 4 part two will have many emotional moments and we certainly can’t wait for what the creators have in store for us. This season’s focus will be on the consequences of war rather than the war itself. The show is headed in the right direction with some new additions to the overall cast. Let’s see if it delivers a satisfying finale or not.